The book, "Translife Revelation-Free Souls" and its linked page, will be translated by volunteers, active in an operation of unprecedented disclosure and dissemination, in all the languages of the planet.

Translife Revelation is something more than a book, or at least something of very different: it is the culmination, on the plane of the knowledge, of the man’s path of liberation traced by the great enlightened, from Buddha to Osho, through Toltec shamans, Krishnamurti, Gurdjieff, the authors of the movie "Matrix" and many others that, from long time ago, were looking for the MOTHER information. It is present in the field of unified information; that can be reached nowadays thanks to the new and old branches of science’s development, such as epigenetics, quantum sociobiology, biology, physics and neuroscience, (linked to the evolution of not dogmatic and non-dual spirituality)

Since the information could not be deciphered, without the information of these sciences, it would once again remain at the level of an undetectable intuition, as has happened in the past. Translife Revelation was conceived in 2012 as the only possible tool to describe the discovery of the double matrix and its human and spiritual extraordinary implications; it was suddenly obvious that the official matrix channels had not ever had it disclosed.

The discovery, supported by categorical and conclusive scientific findings, identifies exactly after a thousand years of research the non-organic life (the living matrix) that assimilates and enslaves humans. The living matrix sets a program in the brain (the enslaving matrix) which let people live in a misleading reality that consists of false values, false principles, and false goals to serve the purposes of the living Matrix.

The living matrix was unconsciously created by our own species, and the discovery explains when it was born, why it works, what its aims and its methods are, transforming the free human being at the time of conception in enslaved human cells. Thanks to the discovery, it was also possible to closely follow the complex structure of the program integrated into the human brain (the enslaving matrix) to become free of it and to embrace universal love and self. The discovery will lead to human speciation in the coming decades, from the assimilated human cell, to the awakened and free.

It is the beginning of the new era!

The book, which is already available in the e-book versions for the members, will be published in Italy by "Europa Editoriale New Life Book" in March. After completing the translation and sending to the publishers of the mother language, the book will also be published in the other world countries. It is only after the prediction of the date of its publication that web pages will appear in different languages. The book in its final part, explains the necessary method for individual liberation and shows the following projects that are going on:

- development of the project “world Ecological village of free oasis”, it includes the oasis duplication where the techniques of the man liberation will be utilized, born from the discovery;

- development of the project that consists in the creation of capillary points of information and contact on the territory;

- development of the project to realize the creation of intermediate big ecovillages in single states.

By registering, you’ll receive by e-mail the communication about the of publication, in e-book version. The printed version is for later.

Have a good trip to the new era and the Self Liberation. 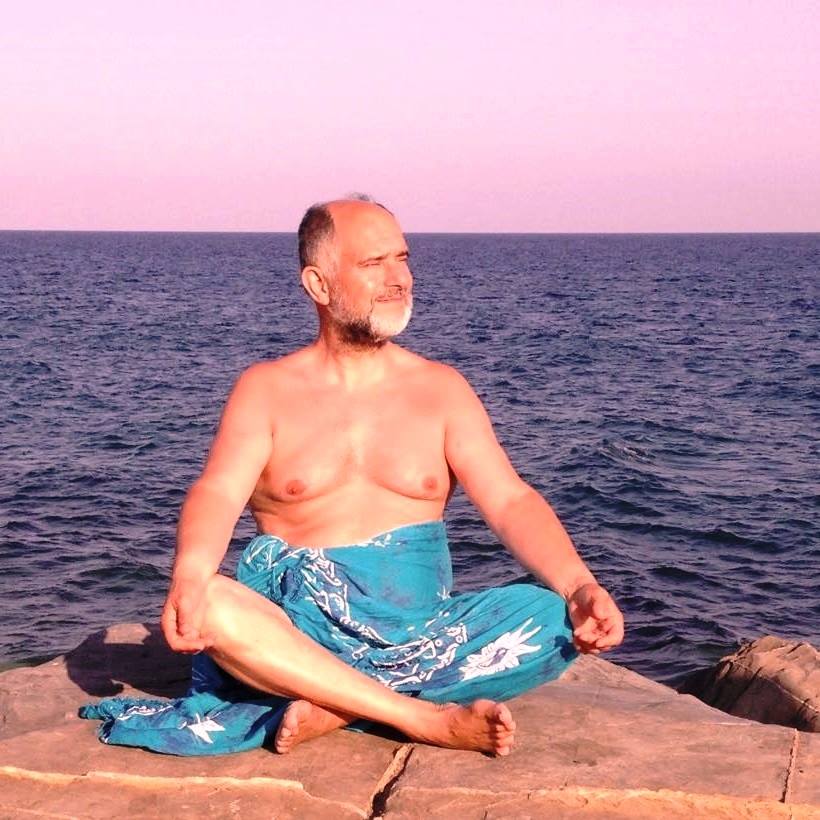 Please fill in the form below by entering your e-mail address.